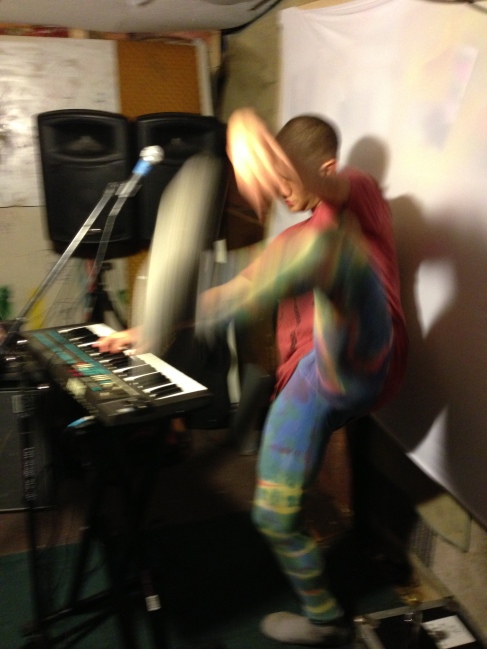 I don’t want gold
I’m just sick of being
Alone, so I go out
Tonight, throw

The stone a couple
Miles up the road,
Out west to Lower
Allston, ‘cross

The t-pike, Cult & Leper
And Crank, the crazy sturgeon
With black caviar
In her soul